8 Facts About the Truck Driver Way of Life

Working as a professional truck driver is no nine-to-five. Between long hauls, mandatory breaks, and the inevitable traffic jams, trucking is more than just a job – it becomes a way of life. These eight facts may change the way you think about truck drivers the next time you share the road with a big rig. ​

​ 1. They live in their trucks
For OTR truck drivers who can spend weeks on the road at a time, their truck truly becomes a second home. Fortunately, there’s an entire market for tools and gadgets that make life on the road easier. From mini-fridges to multi-tools to slow cookers, truckers have found countless ways to make their cabs a little cozier.

​ 2. They’re not all alike
People outside the transportation industry typically paint all truck drivers with a broad brush, but the reality is that there are several factors that distinguish one driver from another, such as the routes they run or the type of trailer they haul. A regional flatbed driver has a much different role to play than a local dedicated van driver, from the way the freight is handled to their interactions with the customer.

​3. They speak their own language

If you happened to be rolling down the road with a CB radio in tow and heard someone say, “Brush your teeth and comb your hair,” you might be puzzled. But most truck drivers would know that it’s a good time to double-check their speed as there’s a police officer with a radar gun up ahead. CB radio slang, while often indecipherable to the common ear, has evolved over time as a clever way for drivers to connect on the go. 10-4?

4. It’s a dangerous job
As essential as drivers are to our everyday lives, the job isn’t met without its own unique set of hazards. Beyond the obvious risk factors like traffic accidents, the predominantly sedentary nature of the job can also pose health concerns. Because drivers spend most of their days sitting, they’re at an increased risk for conditions like diabetes, heart disease, and hypertension. ​

5. They find ways to stay connected
Unfortunately, the truck driver lifestyle can be incredibly lonely, which has inspired drivers to find creative ways to stay connected with family, friends, and fellow truckers. Some send postcards home from interesting places they visit. Others schedule video chats to get as close to “face-to-face” interaction as possible. Now that over 76% of professional drivers are active on social media, they can not only keep in touch with their loved ones online but also find community with other truck drivers through Facebook Groups and industry forums. ​

6. There’s a LOT of waiting

With a title like “driver,” it may surprise you that these men and women actually spend a lot of their time parked. Whether it’s time spent waiting to be loaded or unloaded or mandatory breaks, truck drivers tend to find themselves with quite a bit of downtime.

7. There are unexpected perks
Getting paid to travel sounds like a dream come true for many, but for OTR truck drivers, it’s their reality. Not only do they get a prime view of the countryside, but they also tend to enjoy nice equipment, too (think ergonomically-designed interiors and shock-absorbing seats).

8. They’re in high demand
According to the ATA, the industry is short by at least 50,000 drivers, and that figure is only expected to increase as older drivers age out of the business. Because drivers know how badly they’re needed, finding a new job is just a few clicks away if they become dissatisfied in their current position. Where do truck drivers look for jobs? Traditional career web sites, as well as more targeted job boards, and even social media platforms like Facebook have proven to be effective for recruiting both active and passive drivers. 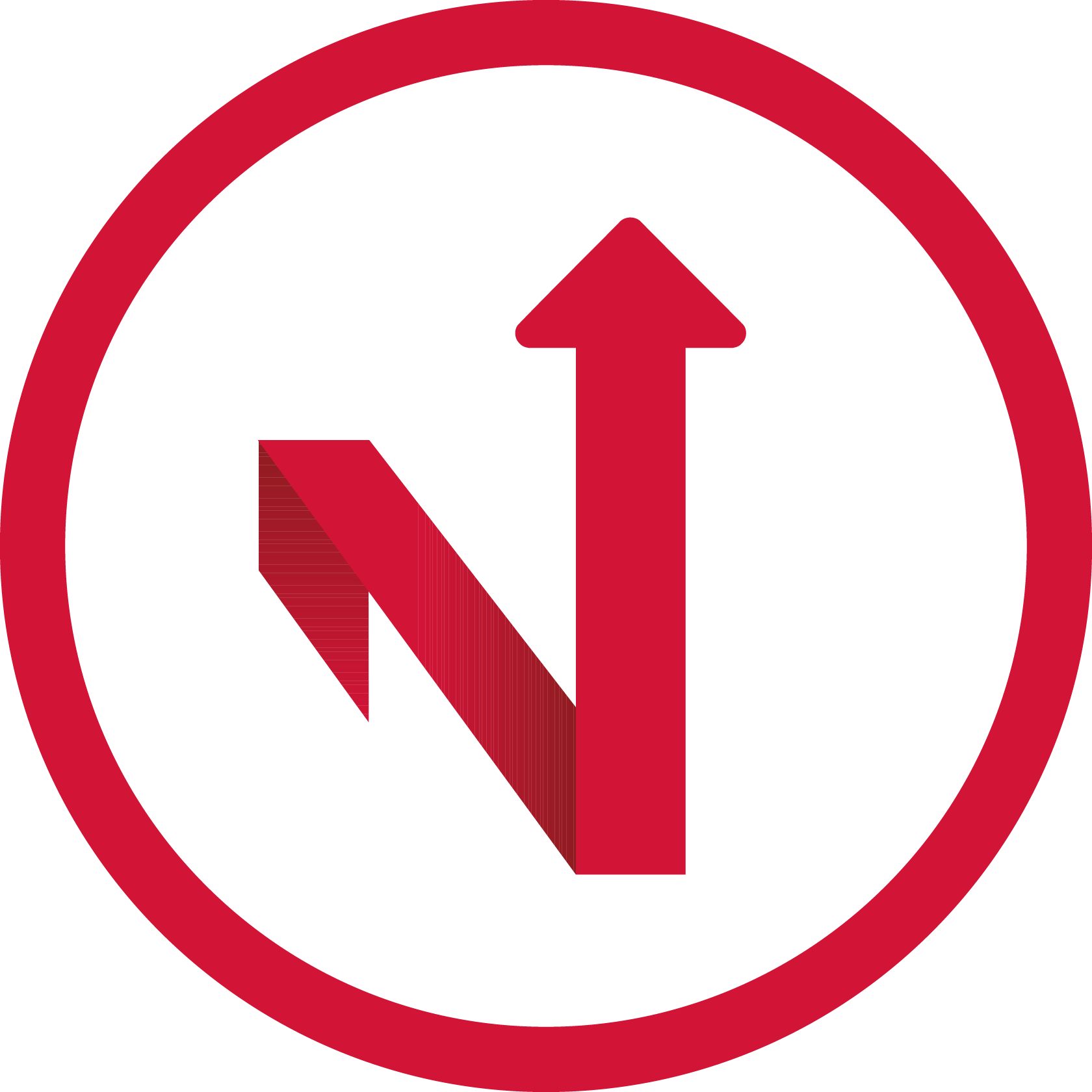 Registration Opens for the 2023 Recruitment and Retention Conference

I need help with my driver recruiting strategy